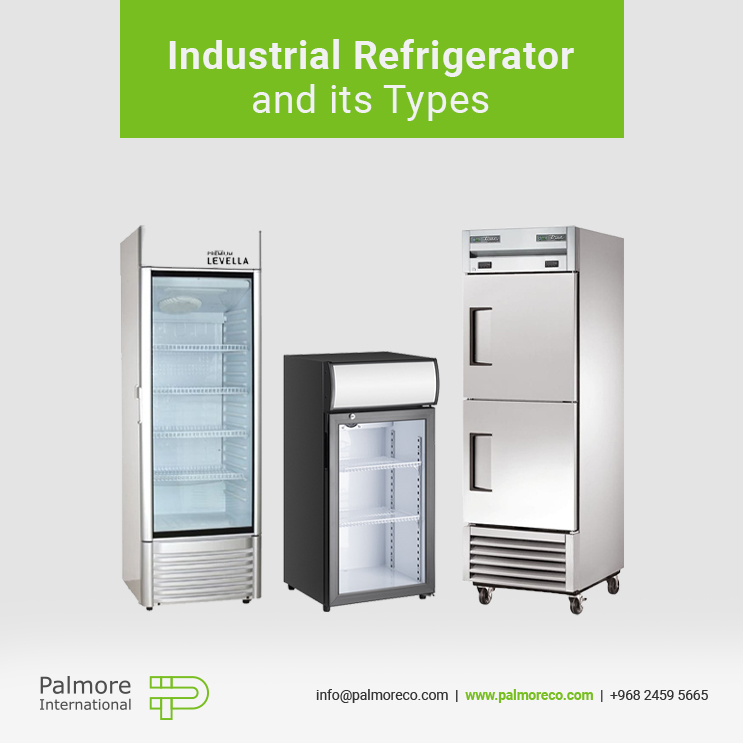 Industrial refrigerator and its types

As it comes from its name, it means a place where cold is produced and used to keep products. These materials often include food, agricultural products, proteins and pharmaceutical products. Although in many other industries, such as chemical and military industries, cold chambers may also be needed. Some Industrial refrigerators are portable and Some of them are fixed.

From the very far distant past, human beings used refrigeration for maintaining food. Dodging some of the food products in the dirt or storing these products in the coolers. Use of snow and natural ice molds is one of the examples that can be addressed in this regard. But with the advancement of technology, the industry was also drawn to the construction of cooling devices. In the late nineteenth century, the first devices were made. In these devices, ammonia or water gas was used to produce cold. Later in the decades of the twentieth century, Finish gases were also taken. It was odorless gas, which had an ideal performance in making devastating cycles. In addition, there was no problem like poisoning. The entry of the gas into the prophylactic industry has made the industry wider and the first industrial and household glaciers are also produced in this way. But in 1985, in a contract called Vienna’s contract, it was announced that due to environmental problems, the countries of the formation of crystalline cycles would limit the use of free gases. The same agent has led the manufacturer companies to go to other refrigerant gases and generate different refrigerant gases with different chemical formulas.

Although the construction of refrigeration cycles began in the late nineteenth century, it lasted more than thirty years to make the first cold machines formally. Ammonia gas was used in France, and later the Americans also used this gas as a refrigerant. In 1900, tracheal refrigeration devices entered the commercial market and were used in the food, chemical and ice industry.

The refrigerators are generally divided in four categories.

Home refrigerators or glaciers and freezers

Shop refrigerators that are sometimes known as shopping glaciers.

The first basis for the classification of Industrial refrigerators is the temperature range. In general, industrial cold stores are divided in two main groups:

In the following, we will introduce and review the details of these two types of Industrial refrigerators.