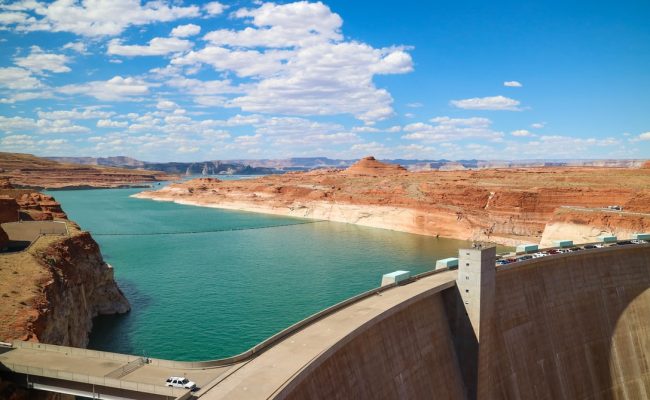 Hydropower is power generated from running water and is considered a type of renewable energy. A watermill is one of the oldest methods of mechanical energy generation, and was responsible for operating mills and cranes around ancient cities. And since the beginning of the 20th century hydropower was used to produce electrical energy. In order to produce hydropower; a hydroelectric power plant is placed in rivers, waterfalls, the ocean using tides and other places like human-made canal systems where there is a water stream created by pumps. In addition some types of generators can be placed in dams to produce electrical power.

Don’t think twice! Palmore is the link between you and your growth.
Contact us