Electric motors are devices or machines that convert electrical energy to mechanical energy through the interaction between magnetic fields and electricity from a shaft within the motor itself. It has been considered as an innovation in the field of energy and because of it, life has become as advanced as it is nowadays.
Motors in general can be either self-powered or through other external sources. Self-powered electric motors such as motor vehicles and batteries where the energy is generated within, on the other hand the external source current electric motors are dependent on alternative sources such as electrical generators; where the generator is dependent on a motion of another device in order to create energy.
The electric motor amongst other types of motors is considered to be cost efficient. It has a longer lifespan because it has few parts in motion therefore less maintenance service is required.
Motors are classified according to the use or the general purposes and can be modified but the concept remains that the energy is transformed from electrical to mechanical energy and mostly used for industrial use like in industrial fans, electric cars, blowers and pumps, machine tools, household appliances, power tools, elevators and disk drives. 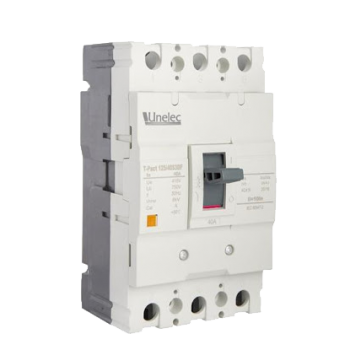 Controls the electricity flow within the electrical system, in order to protect the circuit from damage occulting from extra current from an overload. There are different sizes of circuit breakers depending on its use. It is suitable for small circuits and large up to massive circuits.
READ MORE 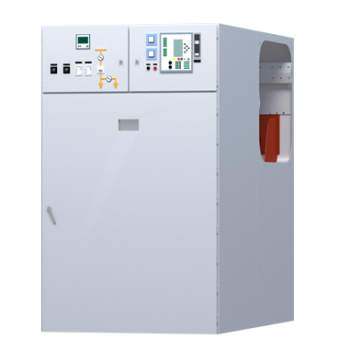 Switchgears are used at an electric power system which controls electrical equipment, it also connects multiple voltages throughout the circuits all around the facility. It consists of fuses, switches, relay and circuit breakers. The electricity flows into the switchgear through a built-in relay which measures the voltage of the incoming power in order to distribute it according to appropriate use. Through our association with our partners we will deliver the best quality of switchgears available.
READ MORE 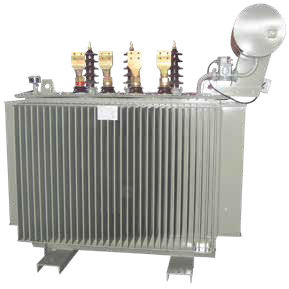 A transformer transfers electrical energy from a circuit to another through creating an electromagnetic induction. Using instigation between coils in order to create electrical energy which moves between circuits. Transformers are used to control voltage levels between circuits like, increasing or decreasing the voltage at high or low currents. Transformers are also used for isolation to equalize voltage. Our partnership with high-end quality, dynamic manufacturers allows you to get the most of the product and create an efficient outcome.
READ MORE 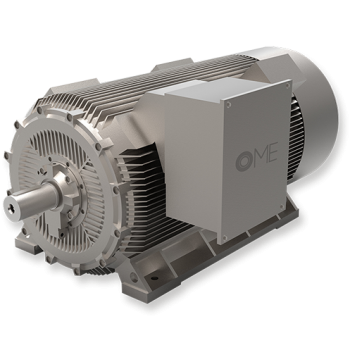 The electric motor transforms energy from electrical to mechanical energy; using an interaction between magnetic fields and electrical current through a wire to the motor shaft. Choosing the electric motor among other types of motors means cost efficiency. It has a longer lifespan because it has few parts in motion therefore less maintenance service is required. We supply the top quality electric motors with the partnered manufacturer, which offer to you efficiency, high endurance, strength and performance.
READ MORE 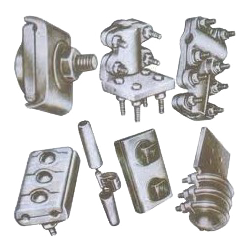 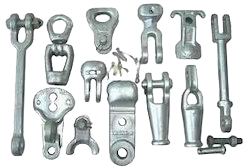 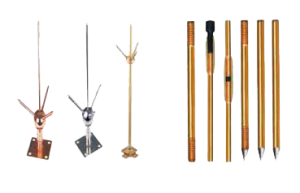