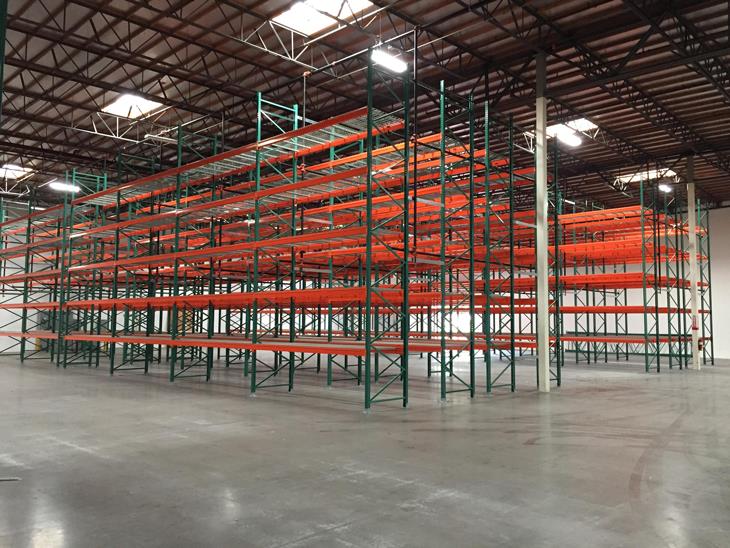 A Warehouse Racking System: What Should You Look for?

Is your warehouse a nightmare of chaos and disorganization when you go in? Does it look like forklifts are on the move and there are individuals scrambling to find out where their products are located? As the marketplace becomes increasingly competitive and fast-paced, proper inventory management becomes more and more important. Choosing the appropriate warehouse racking system can assist in resolving this issue, which is one of many that warehouse professionals confront.

There are several things to consider when choosing a warehouse shelving system, and we’ll learn about the different types of shelving systems in this article. 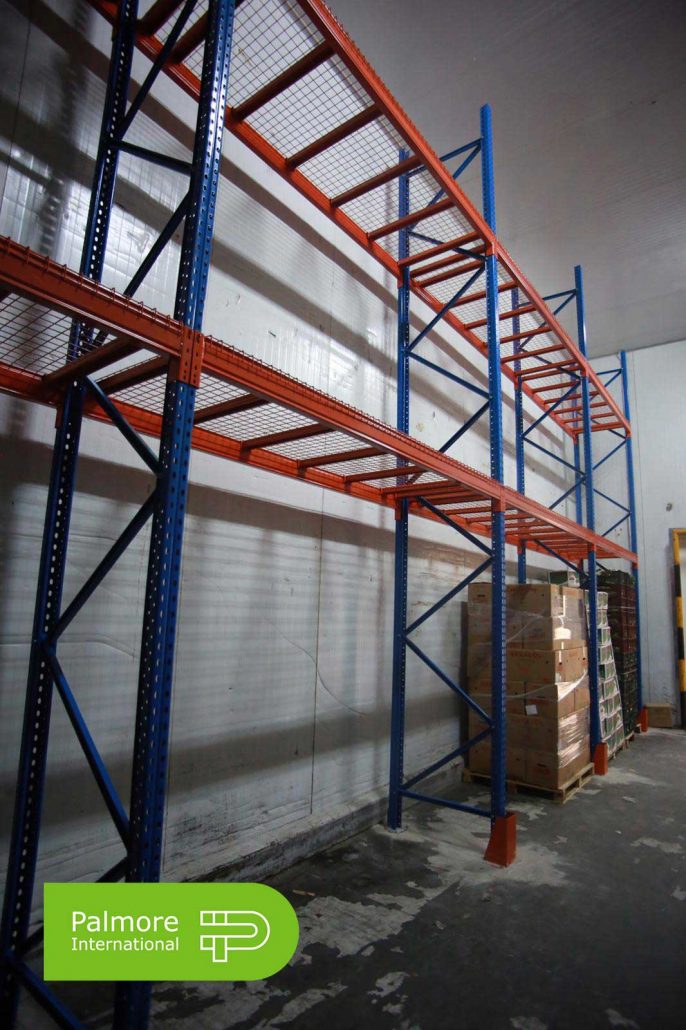 Exactly what is a Warehouse Racking System (WRS)?

Warehouse racking, also known as storage or pallet racking, is a form of material handling system used to store items in bulk on skids or pallets. As a consequence, it maximizes available space while also making stacked goods simpler to access for better inventory management. When storage space is limited, manufacturers use racks for mass storage of mostly non-perishable products. Palletized products are generally piled no more than three layers high before they become dangerous and prone to collapse. A racking system allows the producer to store palletized products up to five to seven stacks high, depending on the available height.

When it comes to raw materials and parts as well as finished goods handling, racking systems are used. There are several ways to build selective racking so that you can access as many items as possible, while still having plenty of alternatives. Inventory control methods such as First In, First Out are also used in certain distribution networks. In the warehouse, a racking system allows for easy access to the oldest items, allowing them to be unloaded first.

Benefits of Using a Storage Rack

In addition to maximizing storage space, warehouse racking offers a number of additional advantages. Additional storage space and less labor effort can all be measured in terms of economic value or savings. Other value-adding aspects, like as safety requirements and quality management, do not automatically convert into savings. The advantages of a warehouse racking system are listed below.

The most efficient use of storage space: Racking, as previously noted, makes use of vertical space that might otherwise go unused. Racking warehouses are designed with high ceilings to accommodate racks with taller bays. Organize your inventory with ease: racks can be quickly accessed. A vast floor area would be required for stockpiling to be feasible. It is possible to store various items in the same area by using a racking system known as selective racking.

Uses and designs of warehouse racks for pallets vary widely. Because no two racking systems are exactly the same, a system designed for a similar building construction or product type may not be the best choice for your company. As a result, each warehouse has a unique set of requirements. Choosing the right racking system will allow you to make the most of your space without interfering with your operations.

Some of the racking systems:

Selective pallet racks are the most common in the warehouse storage and pallet rack business. They are an excellent alternative due to their low-cost design and ability to adjust sizes and accessories for your warehouse storage application. They allow you to store or unload pallets swiftly and efficiently when used in combination with a pallet racking system. Pallet rack systems can help you maximize warehouse floor space while improving worker efficiency. Learn more about pallet rack systems by clicking here. This racking system is great for convenient storage of any products that require quick access. 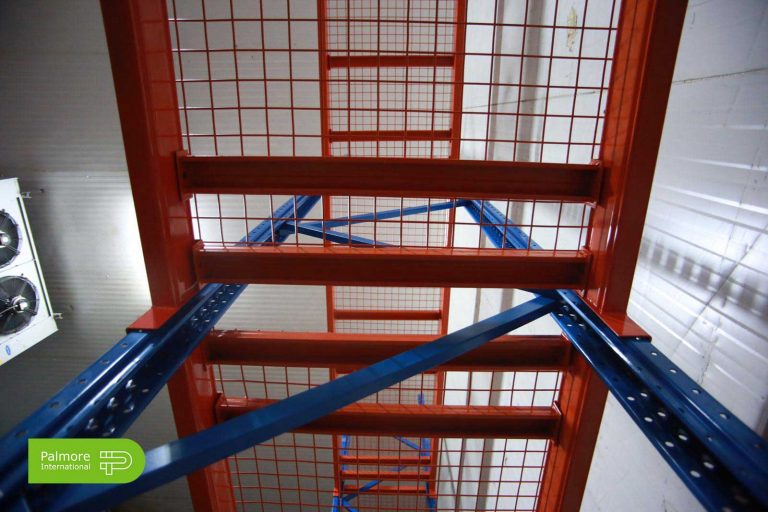 We offer a variety of racking options that increases the efficiency of your warehouse.
We are pleased to offer you free consultancy, contact us now!